There was also a leather edition published. 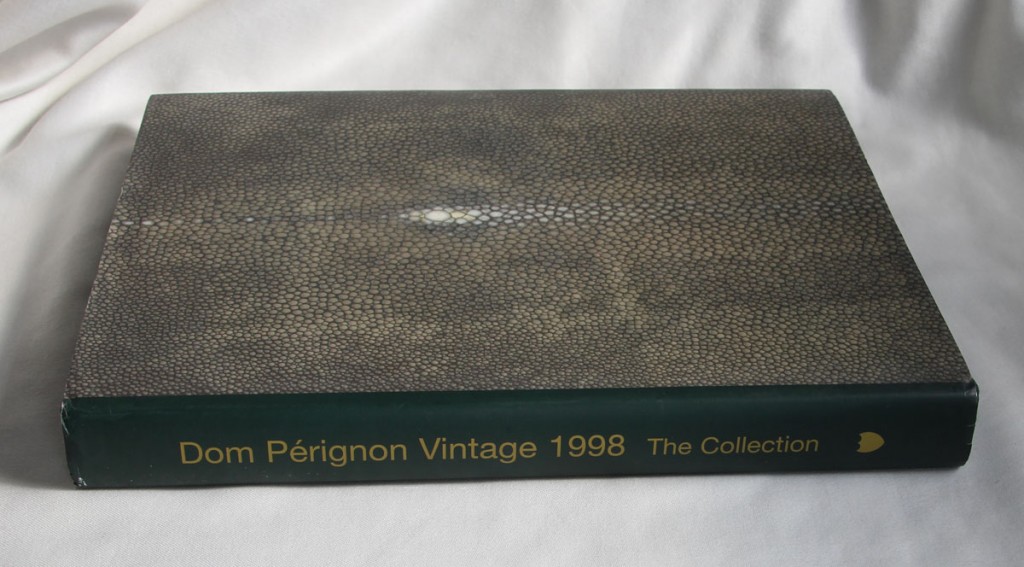 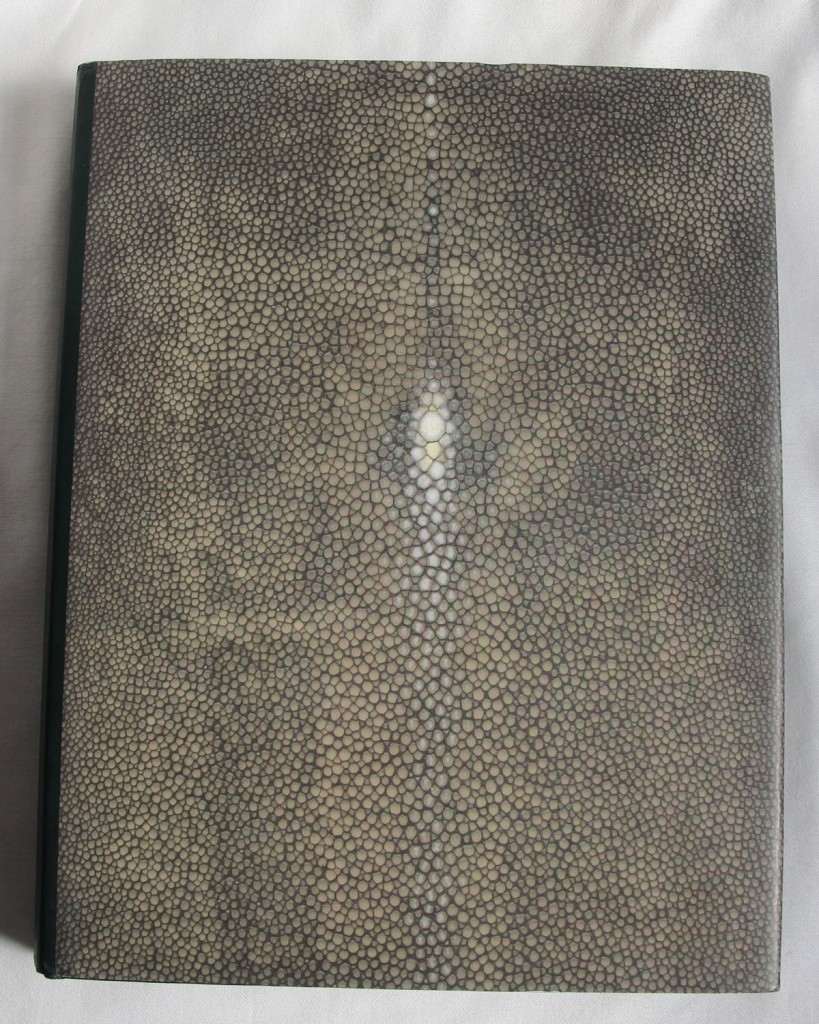 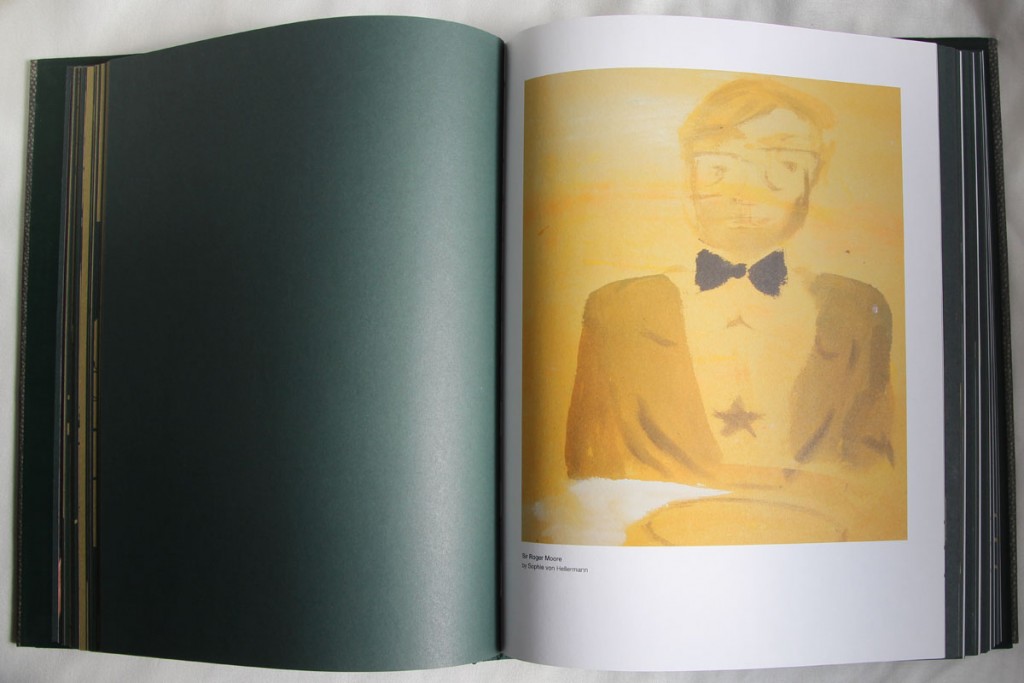 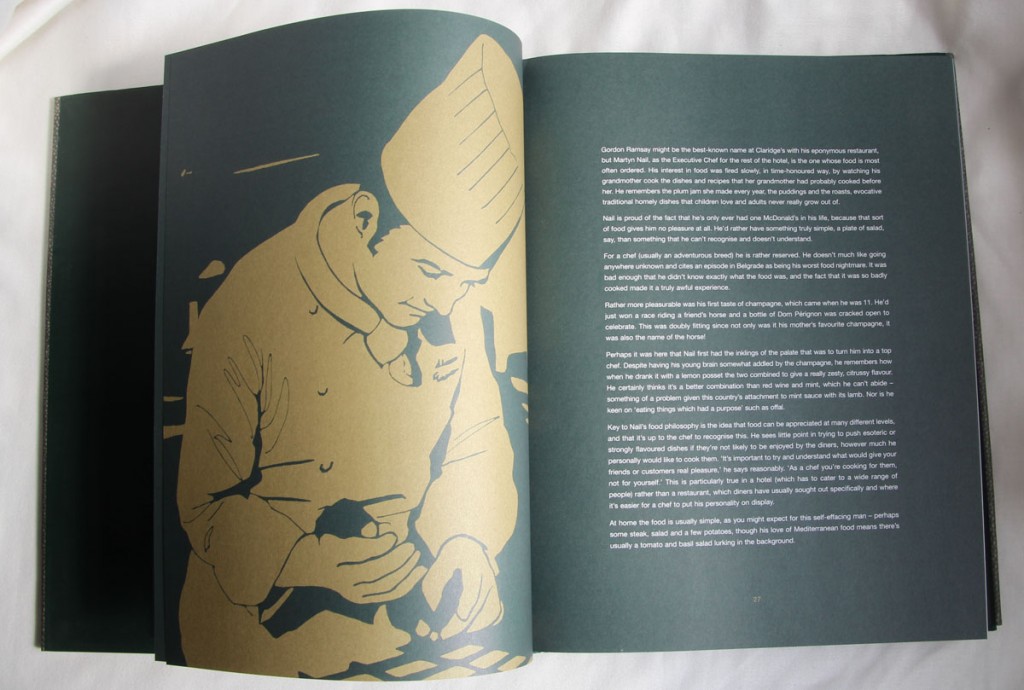 Complete Table of Contents Shown Below….

This book was mentioned in this article:  Christmas debut for the £1,000 cookbook

Here’s an excerpt from that article:

The cookbook contains recipes and anecdotes from 35 of Britain’s top chefs. Famous names such as Tom Aikens, Jean-Christophe Novelli and Marco Pierre White have contributed recipes, which can all be washed down with the 1998 vintage of Dom Perignon.
A Harrods spokesman said: ‘The customer base it will appeal to is comparatively narrow compared to a Jamie Oliver book, for example. But I do think the quality of the book and the type of recipe inside will definitely appeal to somebody who wants the ultimate gift for Christmas – and is a foodie.’
The book is illustrated by artists Sophie von Hellermann and Stephane Gamain, and boasts interviews with a host of famous names, including fashion designer Karl Lagerfeld and actor Sir Roger Moore.